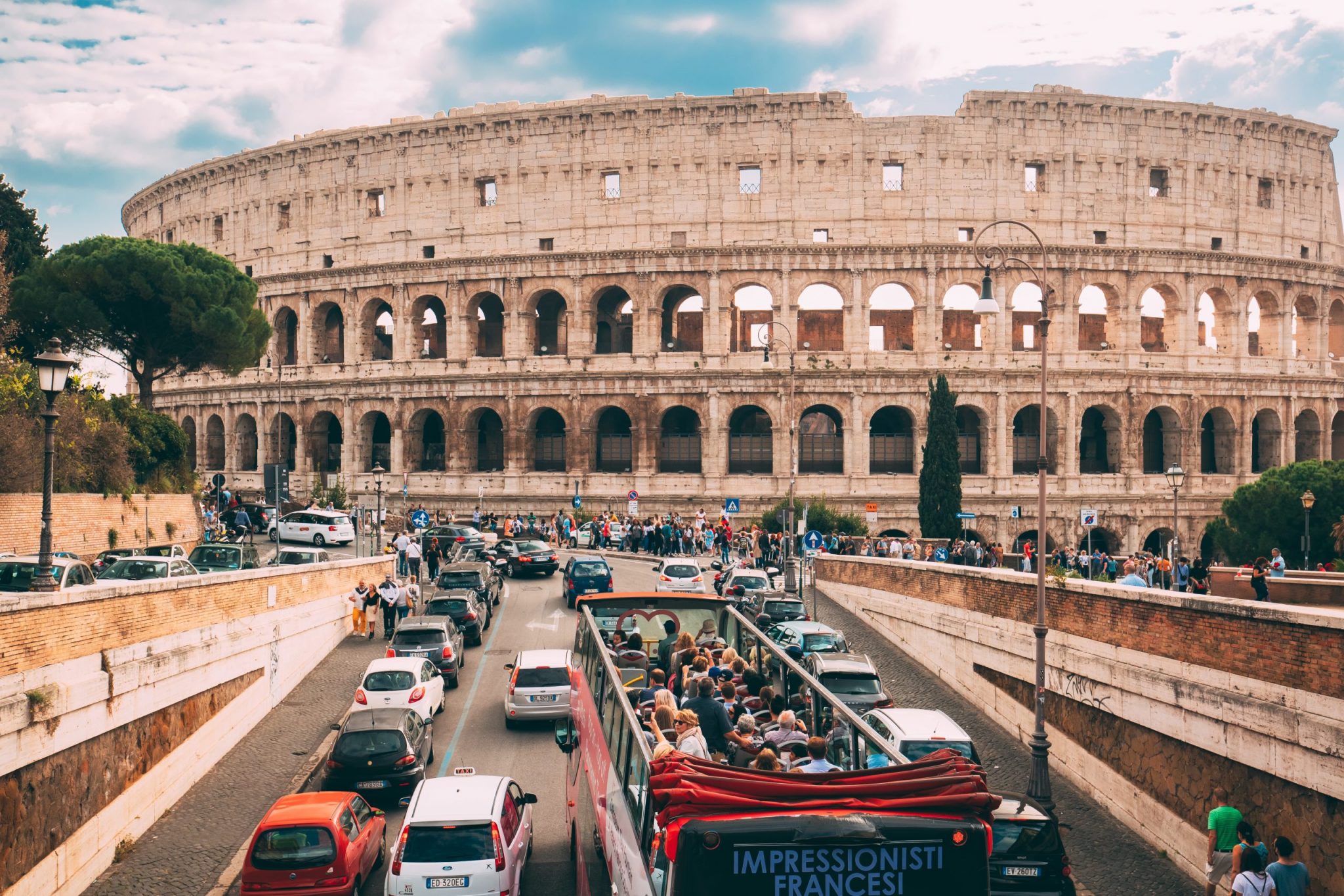 The Colosseum in Rome is one of the most popular tourism hotspots in the world. This huge structure has stood as a testament to Ancient Rome’s engineering prowess and to the violence of its gladiatorial games. Show Me Italy has created a detailed tour of the Colosseum Arena, with special access to the lower levels where other guests aren’t allowed to go. Or, if you’re in a hurry, you can take our Express Colosseum Tour, which offers skip-the-line access and a full tour in just one hour. If you’re interested in either of these tours, or just exploring the Colosseum on your own, we’ve gathered together some of the most common questions about Rome’s Colosseum and we’ll try to answer as many as possible for you. If you have any questions about our tours, please don’t hesitate to get in touch!

How long are Colosseum tours?

The quick answer is that it totally depends on the tour provider. Our express tour is only one hour, but our more extensive Colosseum Arena tour takes an additional 30 minutes to show guests around the Gladiator’s Gate and around the arena floor. Other tour providers will have longer or shorter tours. However long your tour lasts, we recommend taking some time afterwards to explore the Colosseum for yourself — take some time to take in the sights and imagine the atmosphere there, almost two thousand years ago, when it was packed full of 87,000 Romans cheering on the games!

How to skip the line at the Colosseum?

A long line into the Colosseum in October 2018

The Colosseum is an amazing attraction, but lining up for an hour or two to get tickets or gain access is significantly less amazing… That’s why it’s highly recommended that you purchase a skip-the-line ticket ahead of time. Both of our Colosseum tours and our full Ancient Rome tour come with skip-the-line access to the Colosseum. Many other tour providers will also offer skip-the-line access, but some will not, so just be careful before you buy — especially in peak months. Otherwise, you could find yourself stood out in the Roman sun for two hours!

How many people have died in the Colosseum?

This may be a slightly macabre question, but violence is an important part of the Colosseum’s history. The Colosseum was a hub of entertainment for 390 years, and most of the games and spectacles held there involved combat and, ultimately, death. Any figures are estimates, but the Romans are famous for their rigorous records, so the estimates may be more accurate than you might expect. Approximately 400,000 people died in the Colosseum, and approximately 1,000,000 animals. You may like to reflect on this fact when you visit.

When was the Colosseum built?

The Colosseum was built in just 10 years from 70–80 AD. The ten-year build time is particularly impressive when you take into account the scale and complexity of the structure. It was built by many Romans and many Roman slaves. It was made under the rule of Emperor Vespasian, with the final level created by Emperor Titus (Vespasian’s son) in 70 AD, a year after his father’s death. It was in use for 390 years, which is pretty exceptional; can you imagine a modern stadium being used for almost 400 years? This is a testament to the Roman’s incredible architectural technology.

Where is the Colosseum in Rome located? 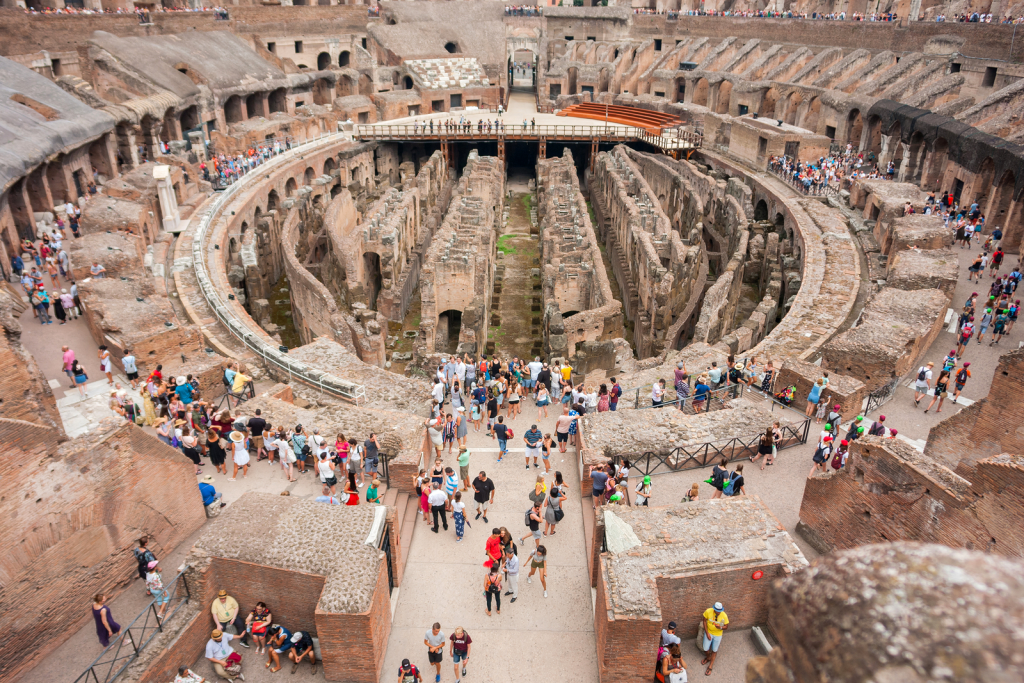 The Colosseum is right in the centre of Rome. You can find it on the aptly named Piazza del Colosseum. It is directly east of the similarly famous Roman Forum. You can take a tour of the Colosseum, the Roman Forum, and Palatine Hill on our Ancient Rome tour. One of the best things about visiting Rome is that so many of its best attractions are all so close together that you can walk between them all — even in the summer heat!

We hope we’ve answered a few of your questions about the Colosseum. We haven’t included dozens of little questions here, but we’ve tried to cover some of the main topics before your visit. If you have any follow-up questions for us, please feel free to get in touch. Explore the Colosseum with us on your next visit to Rome! 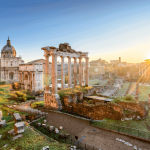 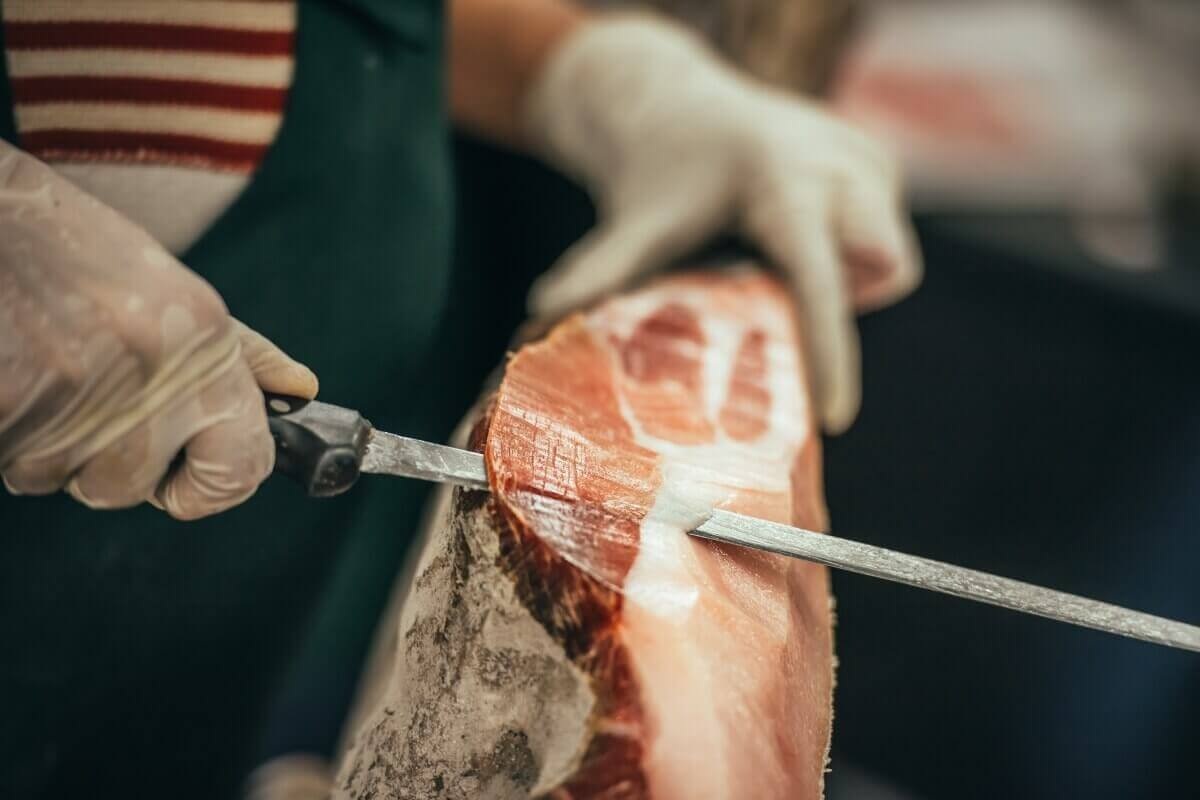 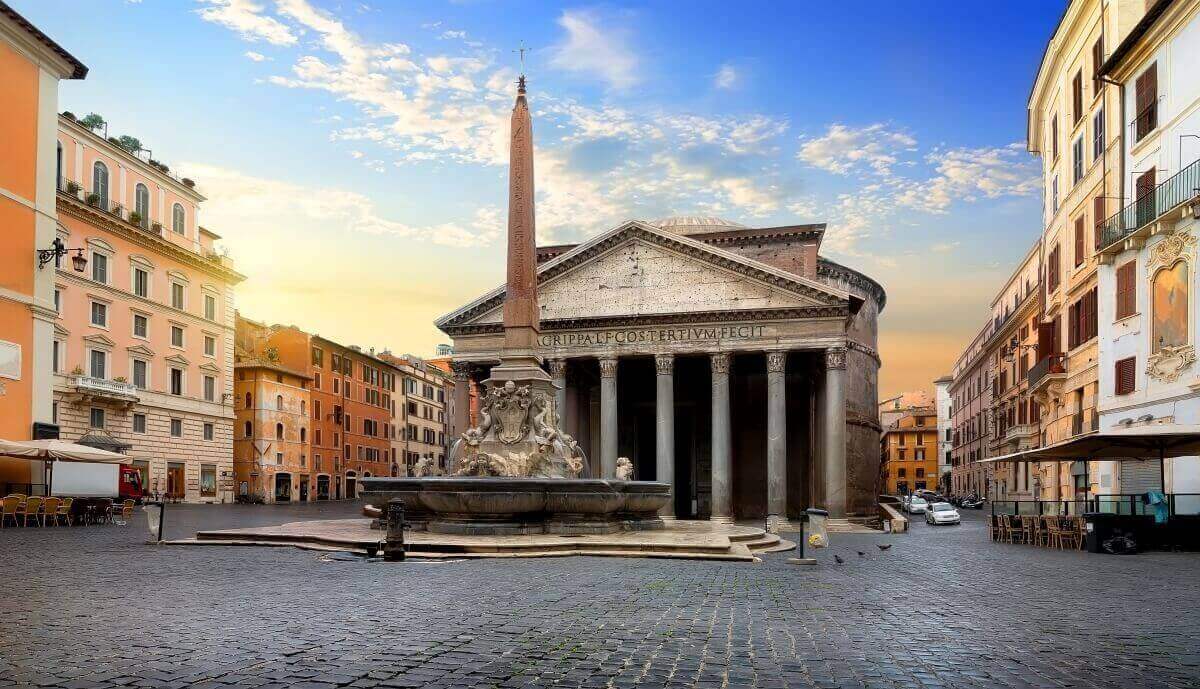 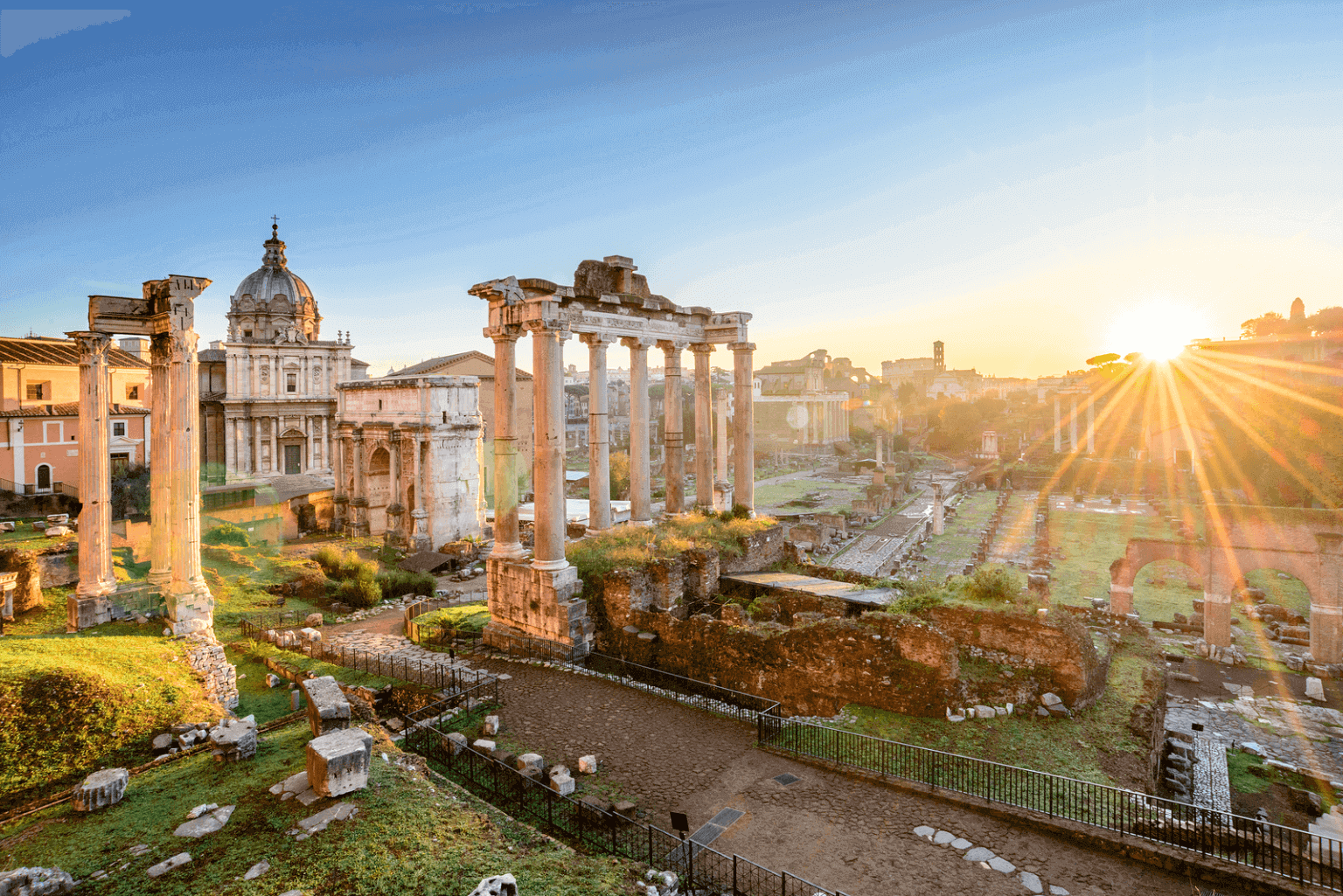